Mentored by Chilean artists Violeta Parra and Victor Jara, and Spanish singer-songwriter Joan Manuel Serrat along with American jazz vocalists Betty Carter, Abbey Lincoln, Etta Jones, and Dianne Reeves, Acuña is a true Cinderella story of jazz. Starting off with no training in English or in jazz, she has emerged as one of the most intriguing and original vocalists on the scene. Abbey Lincoln remarked of Acuña, “She sings in the tradition of the great ones. Her sound is her own.”

At the apex of her career, events in Claudia Acuña’s personal life forced her from the stage. Saturday’s performance will not only showcase her strength as a band leader, it will serve as a coming out party - a moment for her to reassert herself, provide context for disappearance, and to offer support to victims for domestic abuse, many of whom are suffering more frequent and severe levels of violence as a result of the Covid-19 crisis. Net proceeds will benefit the Violence Intervention Project (VIP), a Latina-led organization that provides healing, housing, and economic justice to thousands of survivors of domestic and sexual violence in NYC. 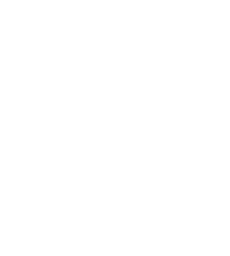 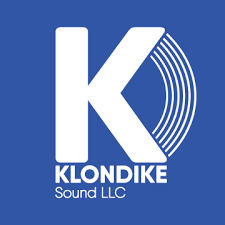 Be the first to learn about our lineup, festival additions, and upcoming events.